Not too long ago we held a talent show over Zoom for the Friendship group and the session was a great success!

The group all watched each other and waited patiently for their turns. One of the members had contacted me before to say she was unsure what to do and we discussed some ideas. In the end she bought along some medals she had earned in swimming contests and spoke about her achievements and passion. 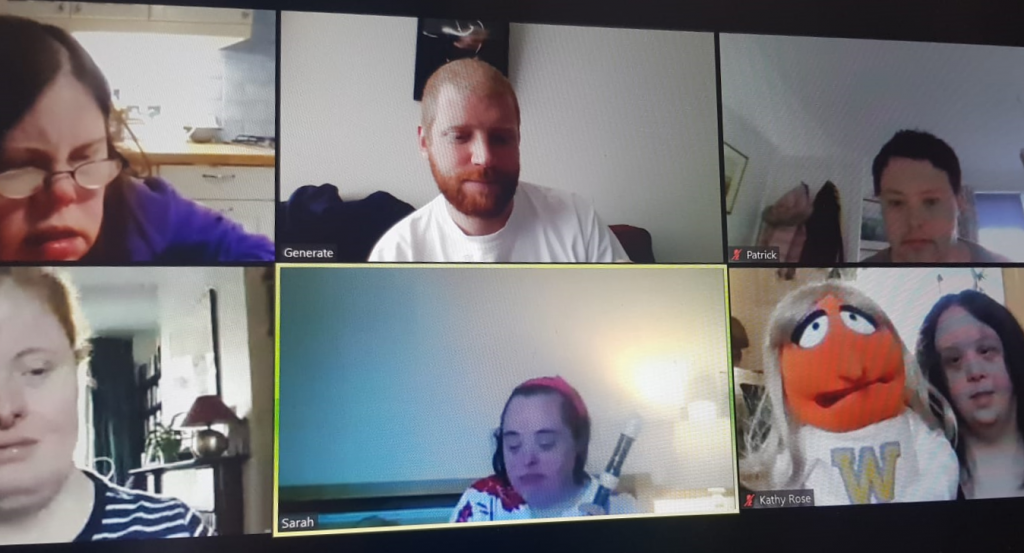 Other acts included an excellent rendition of a song from ‘ The Lion King’ soundtrack and a ventriloquist act with a puppet.

The night was great and the group were so supportive of each other they really lived up to the name ‘Friendship Group’.

“I look forward to doing it again!” Volunteering with Generate’s food delivery service.