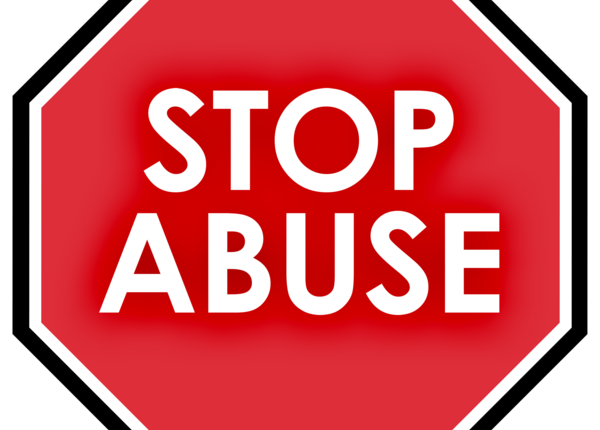 Over the past year, Generate Voices has been campaigning for more Hate Crime Awareness in the community, something which the members are passionate about!

Ever since doing Hate Crime Awareness training by Lewisham Speak Up, our members decided this is something they want to campaign on!

As a part of our campaign, we’ve been interacting with various charities and organizations across the country to inspire us. 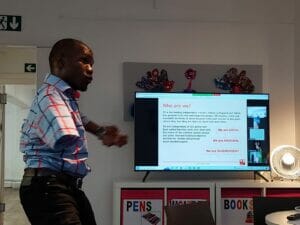 At our most recent face-to-face session, Generate Voices had the pleasure of having Chuks and Chloe from Victim Support join us to speak about not just Hate Crime but focusing on Mate Crime too.

Victim Support is a charity which supports victims of crime as well as witnesses of Hate Crime too. They provide many services and support people anytime for as long as they need. 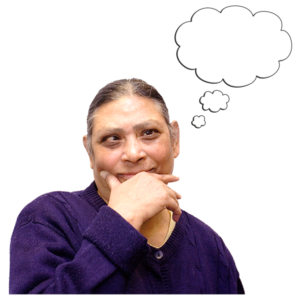 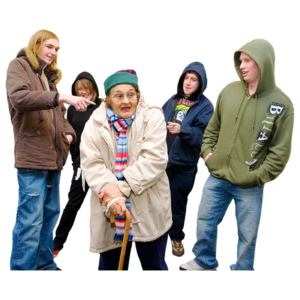 Chuks then asked, “What’s the difference between Hate Crime and Mate Crime?”

Michelle: “Mate Crime could be people taking advantage of their position and taking finances off someone” 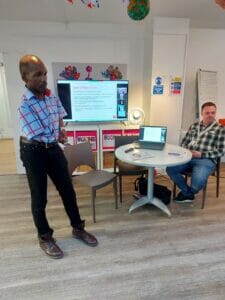 As a way to help explain what an example of Mate Crime can be, members took part in a Scenario Game:

A scenario about an Autistic man, who lives by himself and has a friend who introduced them to different people…who was then taken advantage of by his “new friends” who used him for money, but he doesn’t report it. 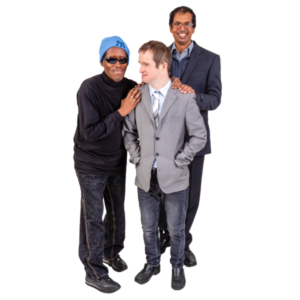 Chuks asked How did this man feel about all the attention from his “new friends”?

Nic said “He must have felt happy to have the attention”

Michelle: But he might have also been nervous from all the attention” 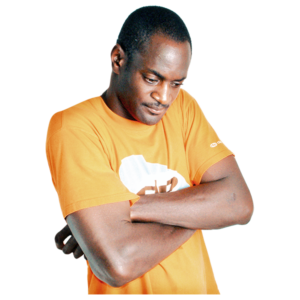 Chuks: Why do you think he didn’t report it?

Kai: “Maybe he thought he could resolve it alone”

Nic: “He might be scared of being depressed and alone with no friends”

Chloe added that he might be embarrassed and not know what these “new friends were doing is wrong” Chiz agreed as the person might not know the rules of friendship and think that it’s normal to pay for friendship. Something which people who read this might or might not have experienced at one point in their lives! 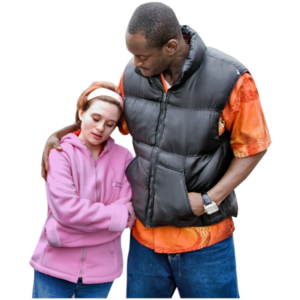 Chuks then asked: How do you notice if someone may be a victim of Mate Crime?

Nic added “If you are having these problems, it’s important to share this with someone who can help”

Chuks helped to explain this by adding some examples including lack of money, lack of personal hygiene and always listening to someone that they don’t know…. These may all be signs of a Mate Crime! 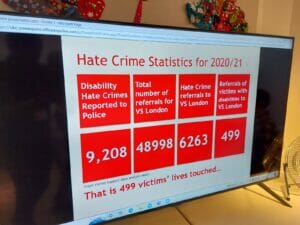 Chuks then shared some statistics on Hate Crime for 2020/2021, 9,208 Disability Hate Crimes were reported to the police while referrals for Victim Support in London was 48,998 (Michelle noted that a lot of crimes are unreported so the figures may unfortunately be higher than this)

The group discussed barriers reporting Hate and Mate Crimes while giving out their own advice.

Nic stated that “You must always call the police”

One member said they would talk to a trusted adult.

Chuk advised members that you can also call Victim Support and remember to write down what happened, what you know and what you saw. Michelle said, “You can also tell your parents” Chuks agreed and added that talking to those who you trust is the key.

Chloe added that any good relationship should be balanced, something that members agreed on 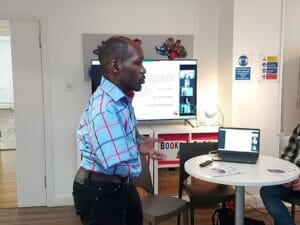 Chuks ended the session with a quote that stood out to everyone. “Don’t be ashamed to talk, it’s not your fault!”

Fantastic words that relate to what we are campaigning for, people shouldn’t be made to feel guilty for speaking up and telling someone you know and trust. Whether its Hate Crime or Mate Crime, crime always hurts the criminal!

Friendship works both ways and our members feel that people shouldn’t have to pay for friendship, if something doesn’t feel right, tell someone! 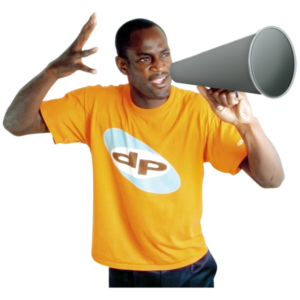 We will keep you up to date about our campaign progresses so please do follow us on Generate’s social media to stay updated! Our members have planned activities for National Hate Crime Awareness Week in October and will post these on social media!

If you’re interested in Generate Voices, the sessions we run and the campaigns we are running, please do contact the Generate Voices Co-Ordinator’s, Chiz and Tony!

Treat Me Right at Generate Voices: Helping design a Ward